By ParalegalCraft on Monday, February 1, 2021

A weird thing about divorce is that it can be either one of the worst and most stressful events of someone’s life…or it can just be another Tuesday. Take my friend, for instance, who recently got divorced from her husband of 20 years.

They started out as boyfriend and girlfriend who met when he was stationed in San Diego with the Navy. Young couple as they were, about a month into the relationship she became pregnant right as his ship was deployed out in the Pacific, not to return for a good long while. 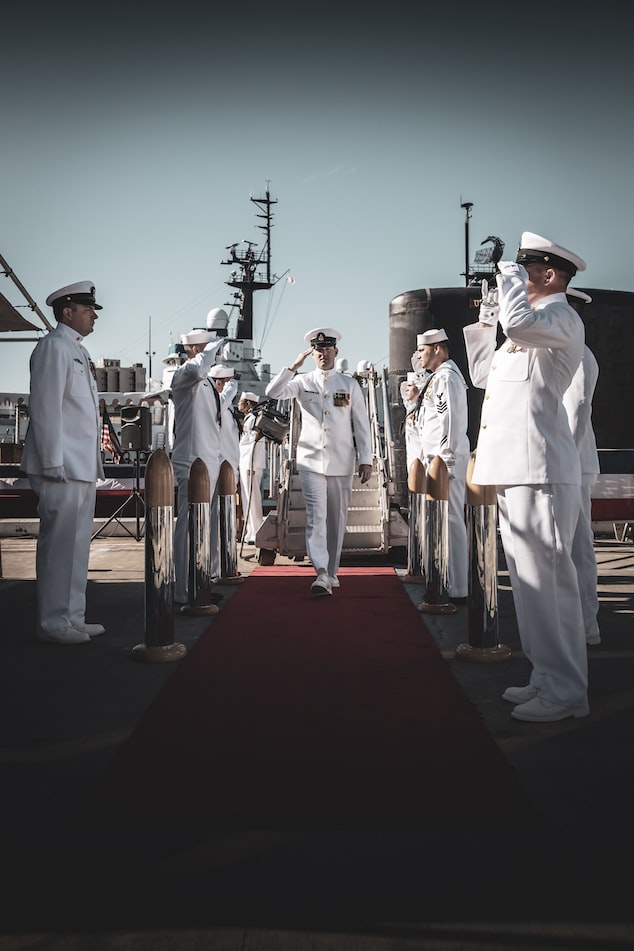 The thing is, they were never really ‘in love’, and both were thinking about breaking off the relationship before he was shipped off. The pregnancy obviously put a wrench in things, and instead of breaking up and going their separate ways, they had a shotgun wedding the day before he was scheduled to depart, and she settled in to the housing allocated to servicemen’s family and prepared to start a family.

The years came and went, and while they made a go at having a normal, loving relationship (even having another baby along the way), neither of them ever truly felt like they loved one another. It was, as she described it, like having a roommate that you happened to have children with.

Once both kids were grown up and out of the house, the two talked it out and decided to execute that breakup they’d been planning two decades before. Since the situation was a little more complicated when they were just kids starting out their lives, they decided to use a mediator for the separation.

She loved the mediator, and the process went much smoother than either thought it would. The day came to sign the papers and, with that, they shook hands and went their separate ways, occasionally keeping in contact to discuss their children.

If you’re going through a divorce and this situation seems a lot more preferable to the horrors of divorce court, we heartily recommend looking into using a mediator as an alternative. For those who don’t know, mediators act as a neutral third party to divvy up the assets the couple owns and allocate visitation and custodial rights for any children.

For Orange County readers, one mediation firm that has been popping up quite a bit lately is McNamee Mediations. 20 years in the biz and she has gotten herself a loyal following of clients, many of whom have left these kinds of glowing testimonials:

“Not only is Colleen McNamee an expert mediator, she is someone who genuinely cares about the well-being of everyone who walks through her doors. She doesn’t take the divorce process lightly. If Colleen doesn’t think you are quite ready for divorce, she will first send you to someone who will help you gain the clarity you need to make the best choice possible, which may result in reconciliation. If divorce is your chosen path, Colleen helps to make it as painless as possible. She makes sure everyone involved is thoroughly informed each step along the way. And, she is specially skilled in handling complex situations. I feel 100% confident sending couples to Colleen knowing that they will be taken care of with the utmost professionalism and care. She is an A++. (Jeanne Michele, Google Review)” 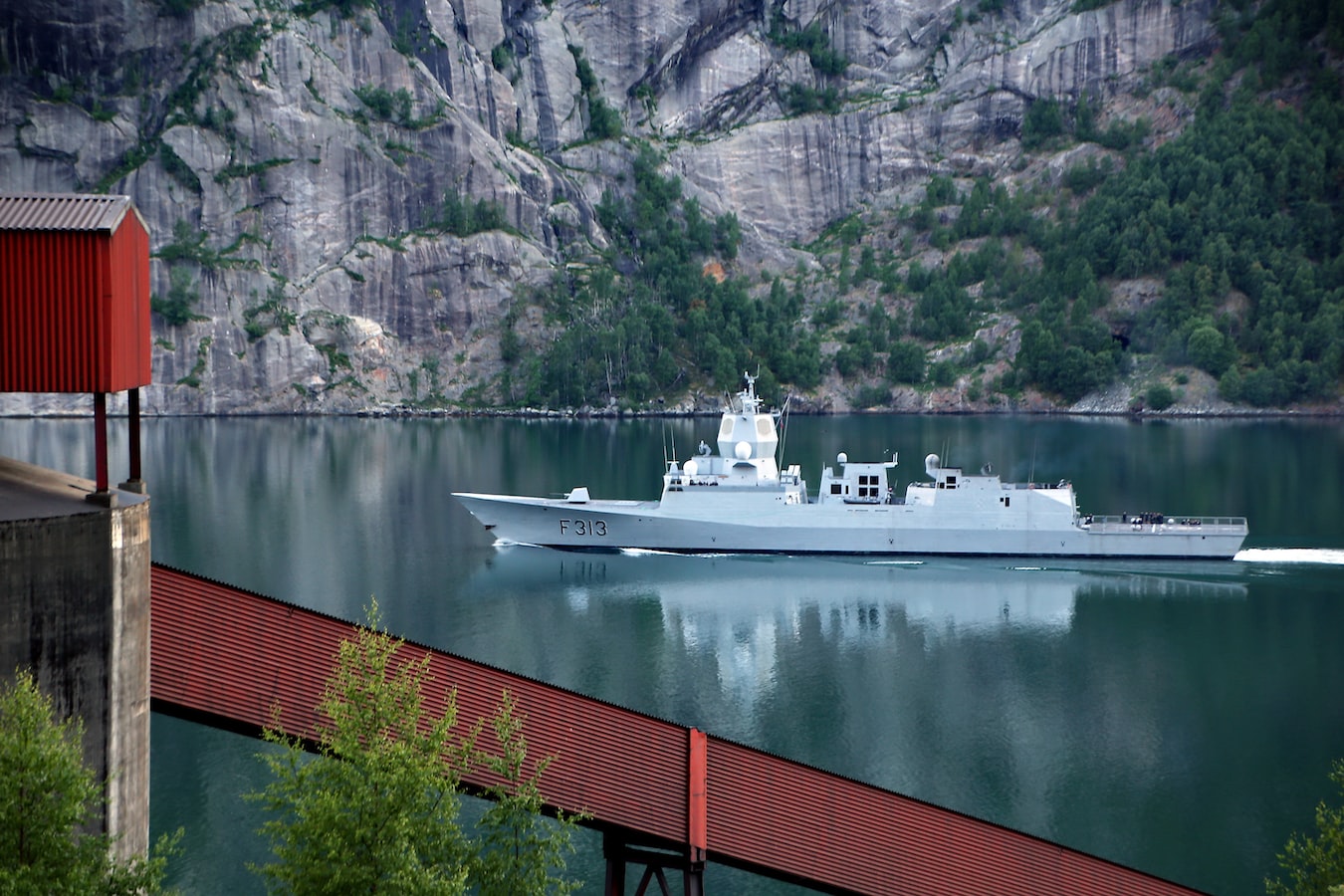 “If you are deciding to enter mediation, I truly believe it will only work out if both you and your ex have the right mindset: that compromise IS a win. If you both have that mindset, you’re already on the road to surviving a really tough time.

We interviewed a number of mediators by phone and Colleen stood out specifically for her experience in the field. One other major reason for choosing mediation is so that you are able to be creative about all of the details of the resolution. Colleen was able to bring creativity and calm to a stressful process, only amplified by COVID! I’m very relieved to share that we were able to complete our process this week. Give Colleen a call. (Andrea P., Yelp Review)”

If your situation is anything like my friend’s, give McNamee Mediation a call. Instead of making you bitter enemies for life, you can simply peacefully separate, only coming back together when convenient for both of you.

Mediation May Be The Future Of Family Law